And just like people read shampoo bottles while they take a shit, I became my own prophet; out of boredom. People tell me if they knew all I knew at my age, they'd be rich today. Good for them. I guess it's a compliment. I just never could be bothered by the promise of money. Rich people still manage to design their own version of hell. They say once you've tasted every inflexion of pleasure, the only stimulation left to be desired is pain. I believe that. People aren't sad. They're just fucking bored. Not because there's nothing to do. Quite the opposite, matter of fact. There's so much to do nowadays it feels like boredom has become a choice. Truth is, what I've come to encounter recently is a jaw-dropping amount of people that have so little things to talk about that they'd rather speak on what other people are doing than discuss what their own aspirations are. Because that'd imply they had to choose one to start from. I'm not hating. I think what I'm trying to say is that choice is a catalyst. That's really it. People, in front of a decision, experience Godliness.

To make a choice is to shine light on a selected outcome. To make a choice is also to cast an grim shadow on all other potentialities. Jesus and Saturn are the same guy. You bring home a flower you chose to cut from its stem. You  bake a beautiful cake with eggs that had the potential to become roosters. The same as you choose to incarnate a version of yourself that will eat all other entities you could have manifested. Therefore, choosing is just as much an act of birth as it is an act of murder. And in this sadistic curiosity, it becomes much safer for people to watch other in the act of becoming, letting Catharsis take care of the sentiment of fulfillment while never risking death themselves.

The prophecy now becomes something like this : Nothing can live which has never got the chance to die. 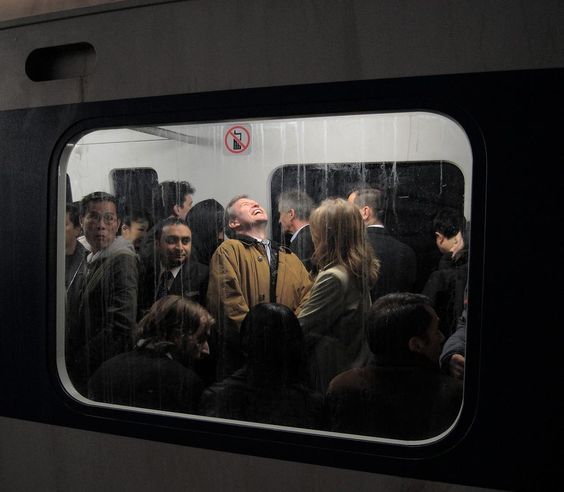