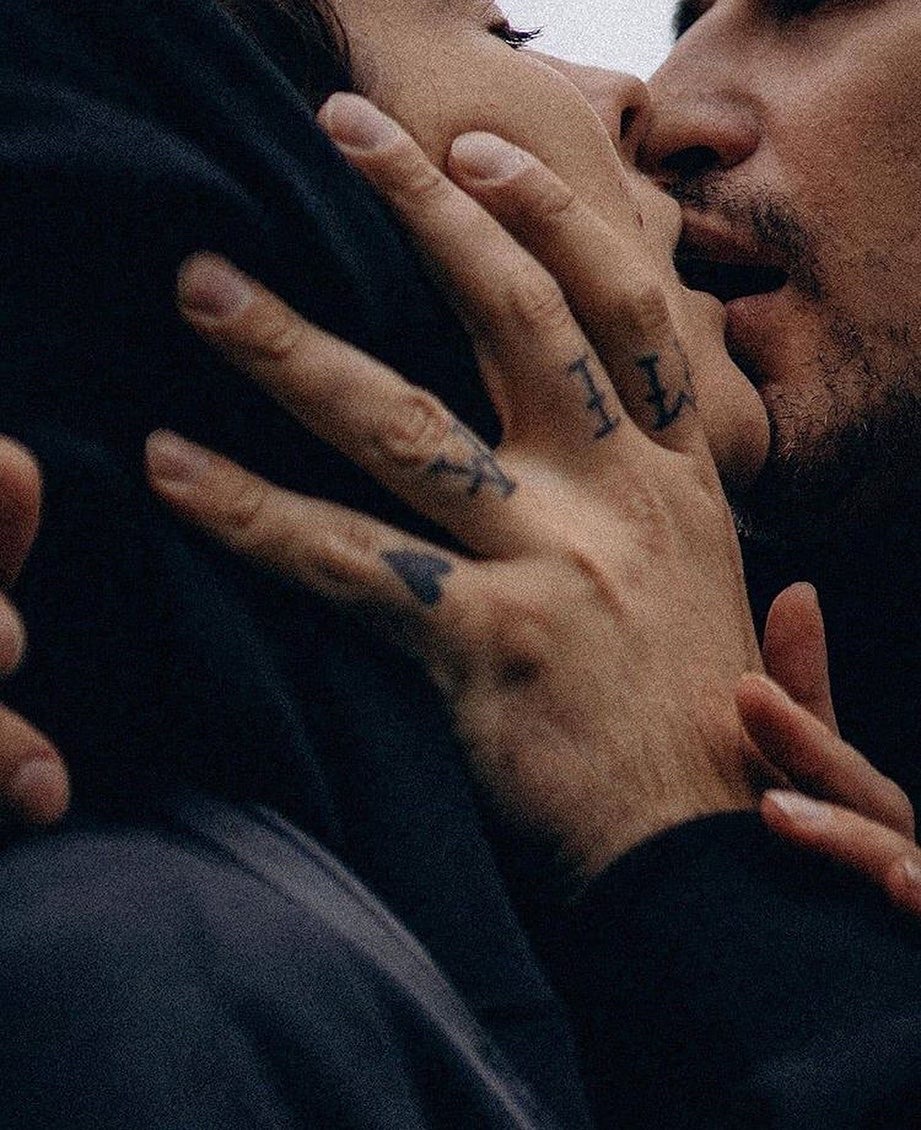 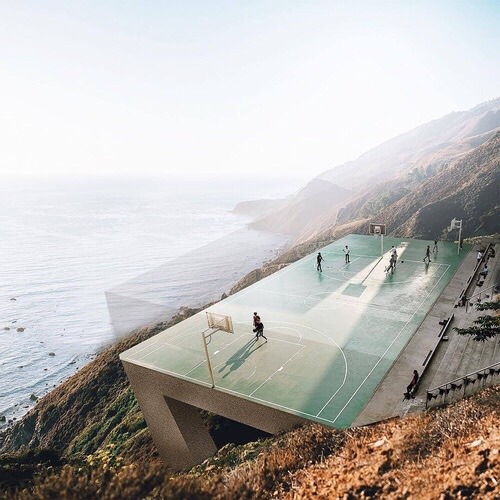 In a world filled with doubt and open-ended truths, it sometimes feels like a curse to know something with absolute certainty. To me, life never has been about happiness or fulfillment. I see life as  a canvas. One I was meant to leave a mark on, not one that was supposed to frame me. But then there's hope. Hope I always found myself falling for, like the Lady in a Red Dress.

I recognize life might appear a bit fucked up right now. Forests that aren't being cut down are going up in flames, the seas are flooding our cities and it looks like the Behemoths we call our institutions draw a sinister grin on our worries. To a lot of us, it seems like every odd is turned against us. We feel politically, financially and culturally dispossessed all the while we are asked to sustain hope.

My particular quarrel with hope is that it subtracts me from the equation. It is when I cultivate hope that my business will skyrocket that I miss opportunities. It's when I'm face against the wall that I muster the force to push through hurdles. It's when I have hope about romantics interests that we lose touch. It's when I hope that I set myself up for disappointment.

Now, in our bipolar understanding of the world, the absence of hope might translate into cynicism. I think not. I believe that it's scarier than that. I think when you remove hope, you come face to face with your problem. And that's what you and I are scared to admit. The danger of hope is that an undetermined factor will intervene, like some sort of Deus ex machina, and make us well again.

This leaves us weak, unorganized.

And so many of my friends are hopeful; they wait. Because their problems feel bigger than they are. Because someone else will probably fix the issue. Because we've become so good at dissociating with reality. Shit. Sometimes it feels like my world might just crumble upon me but as long as others think I'm doing better than they are, then I'm fine.

The day not being last made me feel okay was the day I realized I was probably sick. I believed myself to be past the high-school bullying phase, the scoff-at-you type of guy that'll make you feel odd so he feels less so. I thought I matured. Truth is my fears just became other fears. Yet, today, when I'm asking myself what I think is wrong with the world, I simply can't find it within me not to start with myself. And I say that optimistically : I'm not good enough.

I have a friend with which I used to practice mirror-work. We set ourselves exercices in which we had to look in the mirror, straight into our reflections' eyes and tell them healing words. Let me tell you. That shit works. But it made me understand something. I believe we are innately Sublime. I do profoundly believe it.

I sometimes rest in awe that this biological, cosmic, clockwork organism we call the Universe lets us sit here and play pretend with each other. I wish not to discuss the metaphysics of it right now but it lays the first brick of my argument : The fact that I'm worthwhile implies that within me lays the power to change my condition.

So no, I'm not good enough. But good enough means that there's a bar to aim at. And this bar is not as high as being the World's Savior or the greatest human persona alive. Good enough means that I mimic within myself what is orchestrated beyond me. So not being good enough does not leave me in a victim's position where I get to receive all your consolations. Quite the contrary, I'd imagine. Not being good enough simply equates to the fact that I possess the means to achieve a higher standard of what it means to be me. I now know what I can become.

I do not merely hope it. I know it, it knows me and now the two versions of myself can enter in a negotiation on whatever it will take to migrate from a state of being an extra in my own movie to being its director.

Man, just writing this feels like a therapy. I heard this quote today, or something along those lines : "Faith might resemble the irresistible urge to imitate." It resonated. I think I have faith in the fact that I belong to a Universe that created itself playfully. Now for a game to be fun, there needs to be a lot at stake.

So I think I can integrate it in a form of discussion. My life is a game. It is played between both the voices in my head; the one that likes to feel everything at any cost and the one that wants to create. My very own Yin & Yang. My Destiny is what is at stake. I believe, as I watch them create me, that I exist in the Middle. I become the Arbiter, or free-will. I can chose who will win, what outcome we'll go by.

Let me then propose this to you.

If you ever feel lost or out of touch, as we all do sometimes, reflect on which of the voices within you pushed you in the direction you are now headed in. Then, think about how much of you truly agrees with that direction and how much of you feels betrayed or regretful. You'll come to understand that you are a plural being, nothing short of it. That's not you second-guessing your choices but rather playing the crowd-pleaser within your own ego instead of the judge you should incarnate. It's ok, by the way.

We all try so hard to be One thing and follow One path define ourselves with One identity, it's no wonder we all feel crazy. It's less ok when we accept that as our reality and fall out of balance for good. Because yes, the forests are still burning. Yes, The Corrupt are getting richer and the Poor poorer. Yes, you are still just you. But all of that won't change based on a good feeling. Only self-aligned people can take on tasks as imposing as change. Only if you know who you are with absolute certainty can you make a change outside of yourself. You've got to start with you. I need to start with me. Let's build ourselves back first, then the world we want to cohabit in. 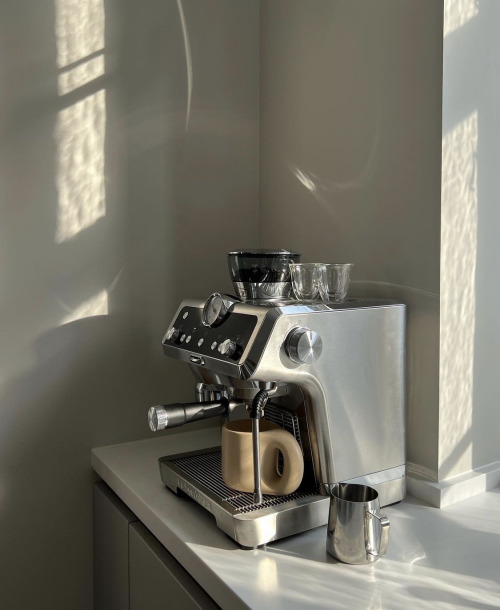 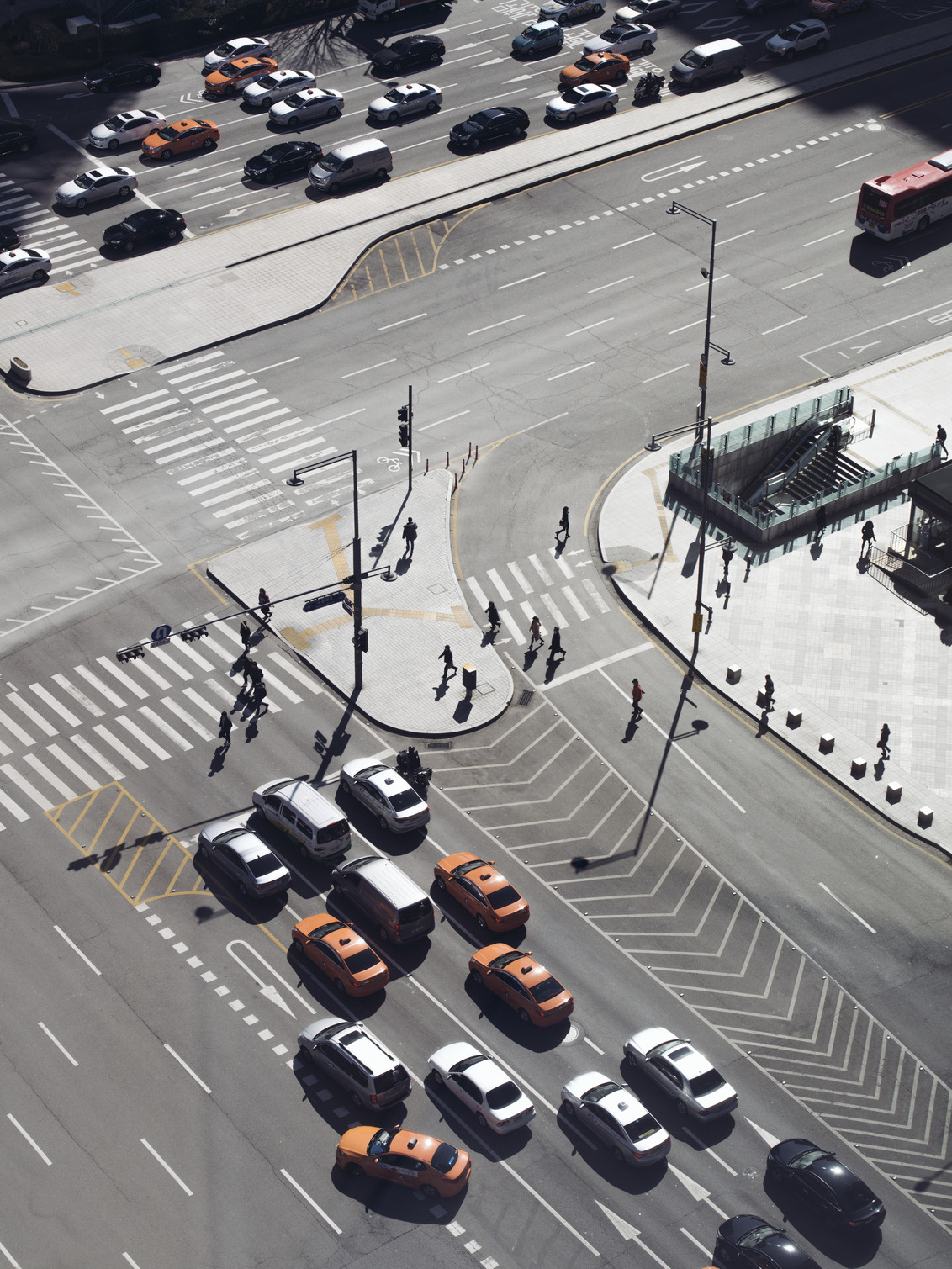