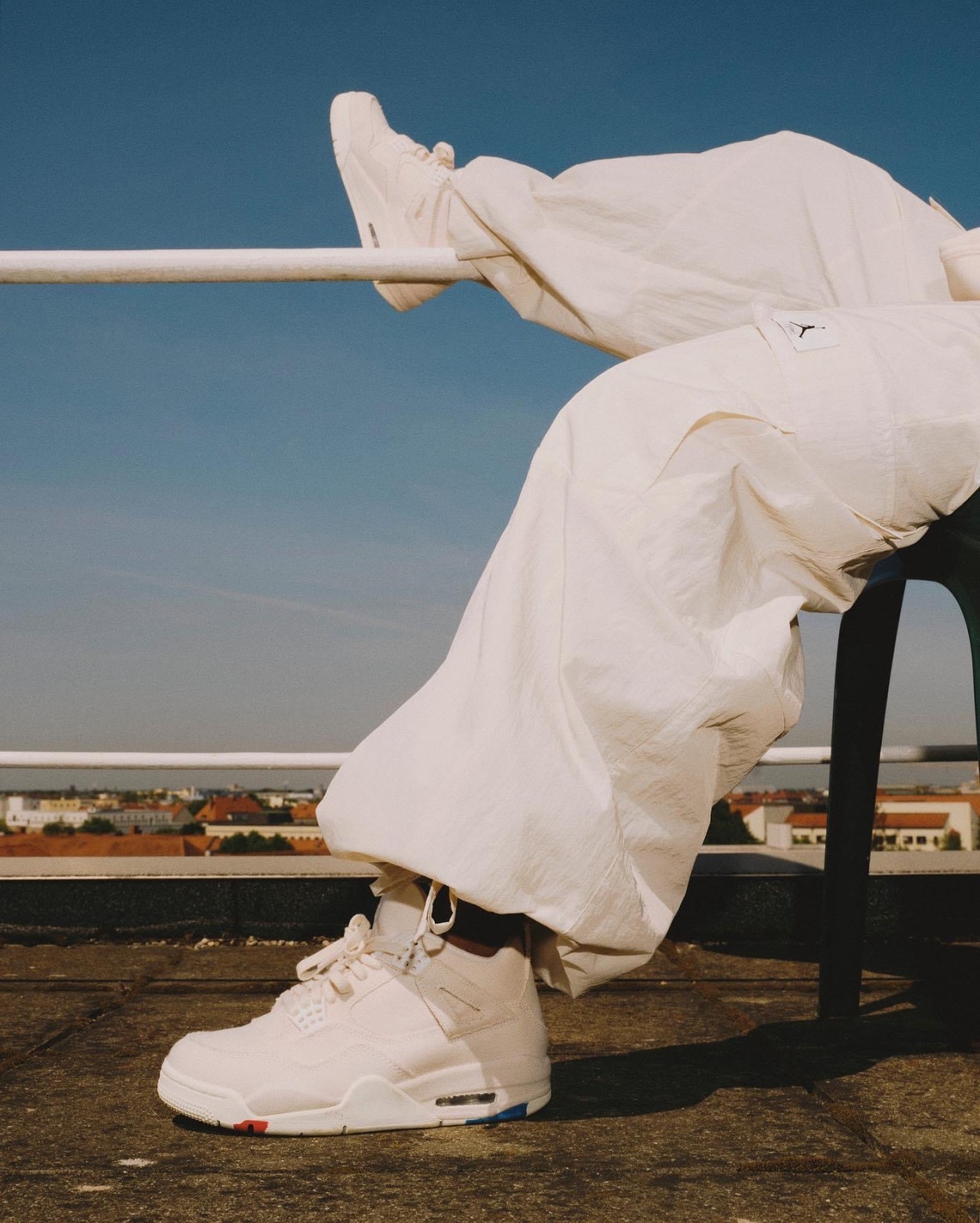 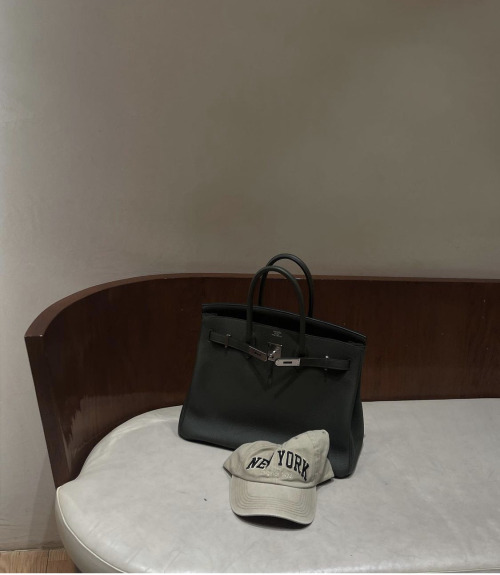 I'm worried about how authentic I truly am. I mean, I know how to lie. I'm used to lying and worse, I got pretty good at it over time. I understand we lie to twist the outcomes in our favor, even if it's just a little bit. I understand not all lies are purely malevolent. I understand that no one expects you to be a vehicle of untarnished truth but still, I worry I've become so used to my own white lies, that even I started to believe in them. Now, I could leave things as they are and pray for the best but I've come to realize this path leads nowhere.

I think at some point in our childhood, we all feel we have what it takes to become someone special. How many of your classmates dreamed of becoming famous popstars, professional footballers or even movie celebrities? How many of them have turned out to become exactly that? I think when we stated our own project of making it big, we weren't lying. I think we absolutely believed in ourselves. What happened along the way, you might asked? I think we settled. We learned to accept immediate wins as acceptable outcomes, to fear the word 'risk' as we fear doom itself.

Point is, we felt at some point there were something unusual in our character that wouldn't deem acceptable for us to settle for mediocrity. We are made to aim high. Funny how today I see most people I know faking happiness, having settled for the middle-way between themselves and their true goals, trying to fill the gap it created with quick pleasures and meaningless connections. I'm not hating. I do understand where we come from. We're not taught to maintain high virtues and aim for the long run. That shit is scary. It's also awful to feel like the odd one out, sacrificing everything in the present for it to pay out later because all you appear to be to others is what they see at the moment, and that might not be a lot. Thing is, we want people to believe we're happy. Maybe more than we really want to be happy ourselves. Simply because we do need other people in our lives and most do not want to associate with impoverished loners. It's a risky social investment, not something that'll give you a quick win, which we've learned to gather in some sort of crazed frenzy.

Let me make it clear, I've been among the crowd most my life. I've been a people-pleaser. I've been the average from which to differentiate yourself. I have been remarkably unremarkable for longer than I can remember until I understood I needed to be even less than that before I could become something else. Not that I've awaken or anything but I've come to terms with the fact something in my life had always been missing. I looked for advice, for someone that could serve as an example, to no avail. Well, that's not true. We can discuss faith another time but I chose to believe in the blueprint of human design. I understood the world as being no different from me. I think the call it Catharsis. In other words, we like to to recognize ourselves in others because, as others make different choices, we can understand universal truths within ourselves.

I could stay at bars, writing, even long after the party had begun. I would look at people, and still do, trying to imagine what feeling they are chasing, which one they are running from. Learn by elimination. Don't do the mistake you see others doing and if you really arrive at a different, better outcome, then help them understand your way. Some sort of reciprocity.

Bars are a haven of impulisvity. And within impulisvity there's a kind of raw truth you can later translate into intention. What I've learned is that people drink in a kind of social contract. We lower our discernment and widen our filters in order to help excuse our clumsy truths. Being drunk becomes a hallpass at being, loud, hot-headed and daring -- fun. But to be daring implies a risk : one which we'd be less likely to attempt if others around had not their filter loosened. In other words, I get drunk so you feel comfortable being fun around me and vice versa. Maybe we're ashamed at the fact we truthfully do not care about what we're doing as long as we're doing it with people we enjoy. And maybe we like to know how far we can push things with them. Alcohol just gives us an opportunity for second chances.

All of that is good fun. To me it resonated with a behavior of my own. I believe I lie for the same reason I like others to be drunk around me; to see how far I can push it. To understand other people's psychological perimeter and to see where I can fit to occupy the most space possible. In all honesty, all of that is done for the same reason a guy would try to kiss a girl he wouldn't be able to look in the eyes while sober : because being truthful outlines you. It marks you as a precise target and if you are absolute in your endeavor of telling what you believe to be real, you risk the chance of being disappointing.

You know the phrase : "I'm not mad, I'm just disappointed." is somehow worse than it's presumed alternative. That's because we fear not being enough more than we fear being antagonized. We fail to see how we can prove people to see us as little that we exist in a larger fashion. How could I exist more? How is it possible that once the mask has been lifted and the illusion I call me has vanished, people could ever consider me again as being as worthy of them as they had previously envisioned? This seems like it leads to a paradox.

To comeback to my initial statement, authenticity is to my eyes as heroic a journey as can be. Think about it, we do not live in a Hollywood movie. While the idea of not worrying about preserving the integrity of the sum of all lies you've been telling people over the years sounds appealing, to align with your true self can be as much of a suicidal plan. Let's not act like people do not prey upon the inapt. If you are not certain and comfortable about the version of yourself you are choosing to expose to people, you're not going to last. So before you can ever be both authentic and relevant, there's a lot of inner work to do.

Do you accept your flaws? Which ones are you less afraid of than you are of the impact they'd have on your social life if all of the sudden, they were revealed to the world? What parts of you will you have to sacrifice or improve at the cost of sweat and tears before you ever reach in truth the persona you have been building and playing as the "You" others know and love? How much work have you cut short with the help of convenient small lies? Now that you have faked it, how hard will it be if you truly want to make it? Is it even fucking worth it?

I think it is. Because once you've embodied truth, there are no more stories holding you back from becoming what you really want to be. And that grip over destiny is, I believe, one of the great joys and responsibilities of being human. It's nice to act out your life for a while; get to feel all the highs and lows. But most of us would agree we're also in the duty of preserving this shared dream for others and we can help no one if we are ourselves trapped in a story that has totally spiraled out of our control. I mean, it's our lives we should have sovereignty over it if on anything.

Now, the good news is not all lies need to be atoned for. Just the lies that build your character. Those make people believe in you. Because what makes you real is an idea. The idea that even when you're not in front of people, they still know and can imagine how your life's going. You help others build this image by telling them stories about you. You don't have to look further than Instagram to understand most the stories we tell each other are embellished. It's all fine and dandy. Your work begins with a choice : Would you rather admit to your reality or construct what's missing? Both are possibilities. The scale of the task at hand depends on the amplitude of your lies.

I'm in this process myself. I personally made the choice to live up to my stories and embody the legend that shares my name. If we're ever to live up to our next tales, I'd like to learn how to shape reality with actions rather than words, with intention rather than invention. 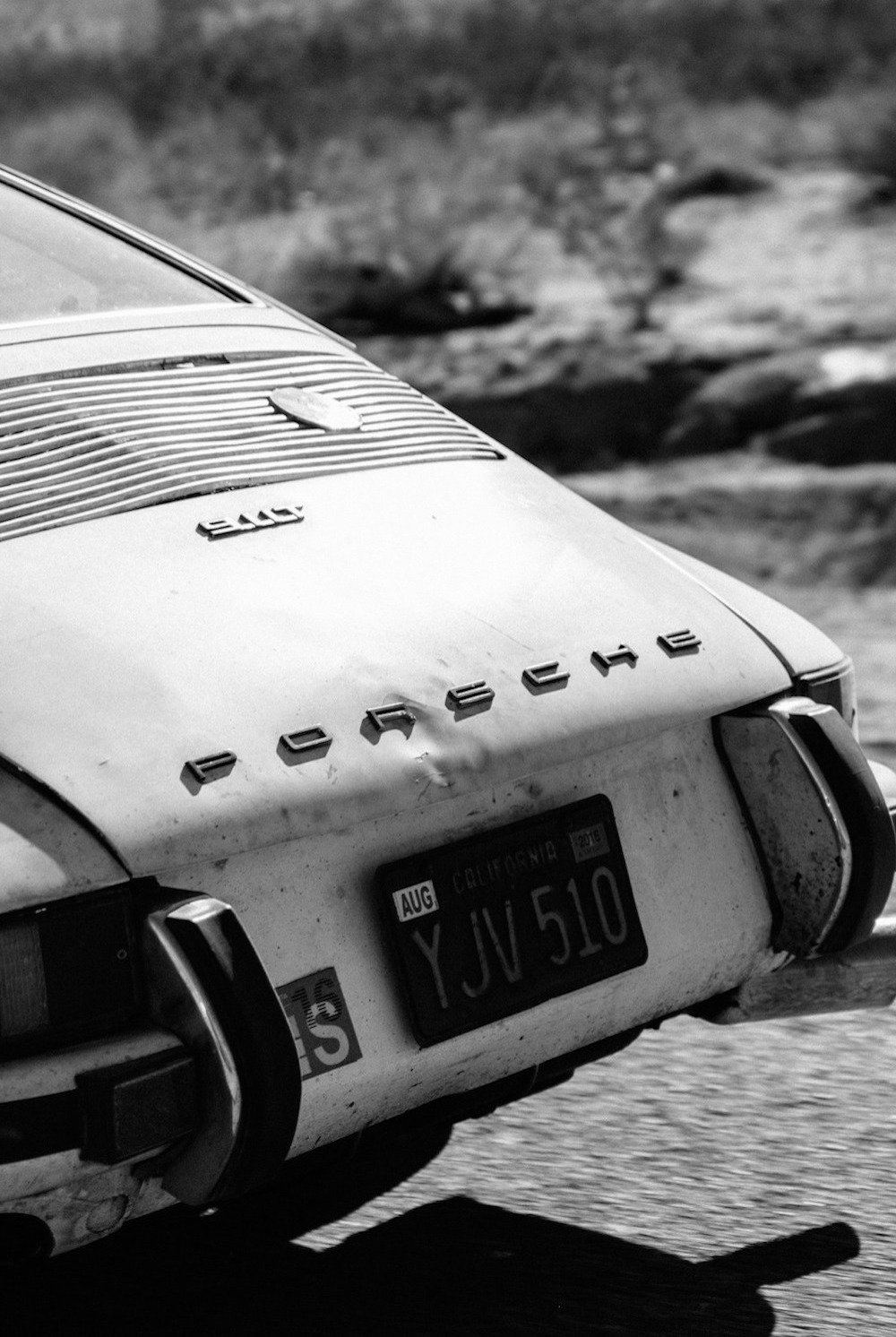 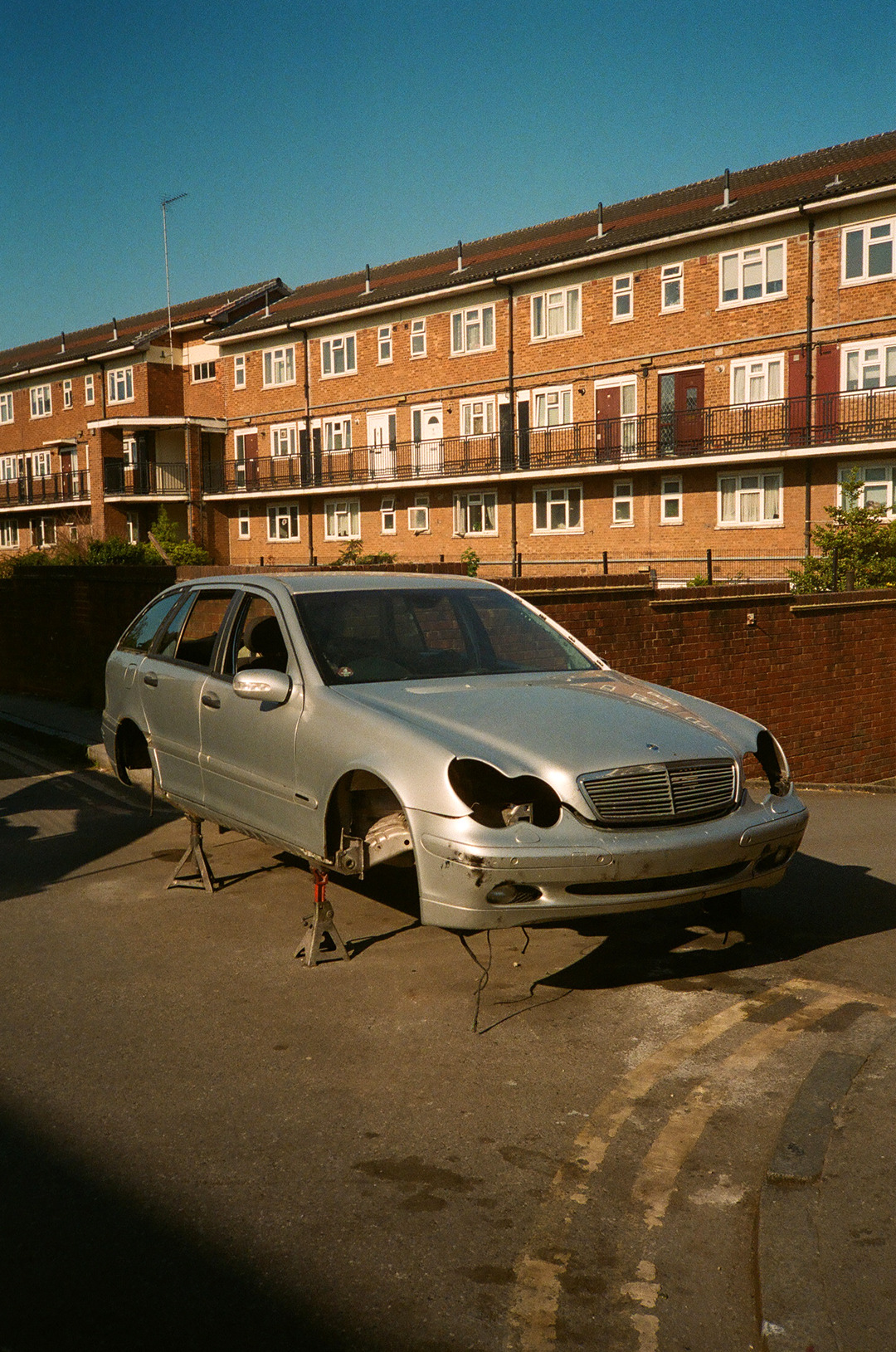